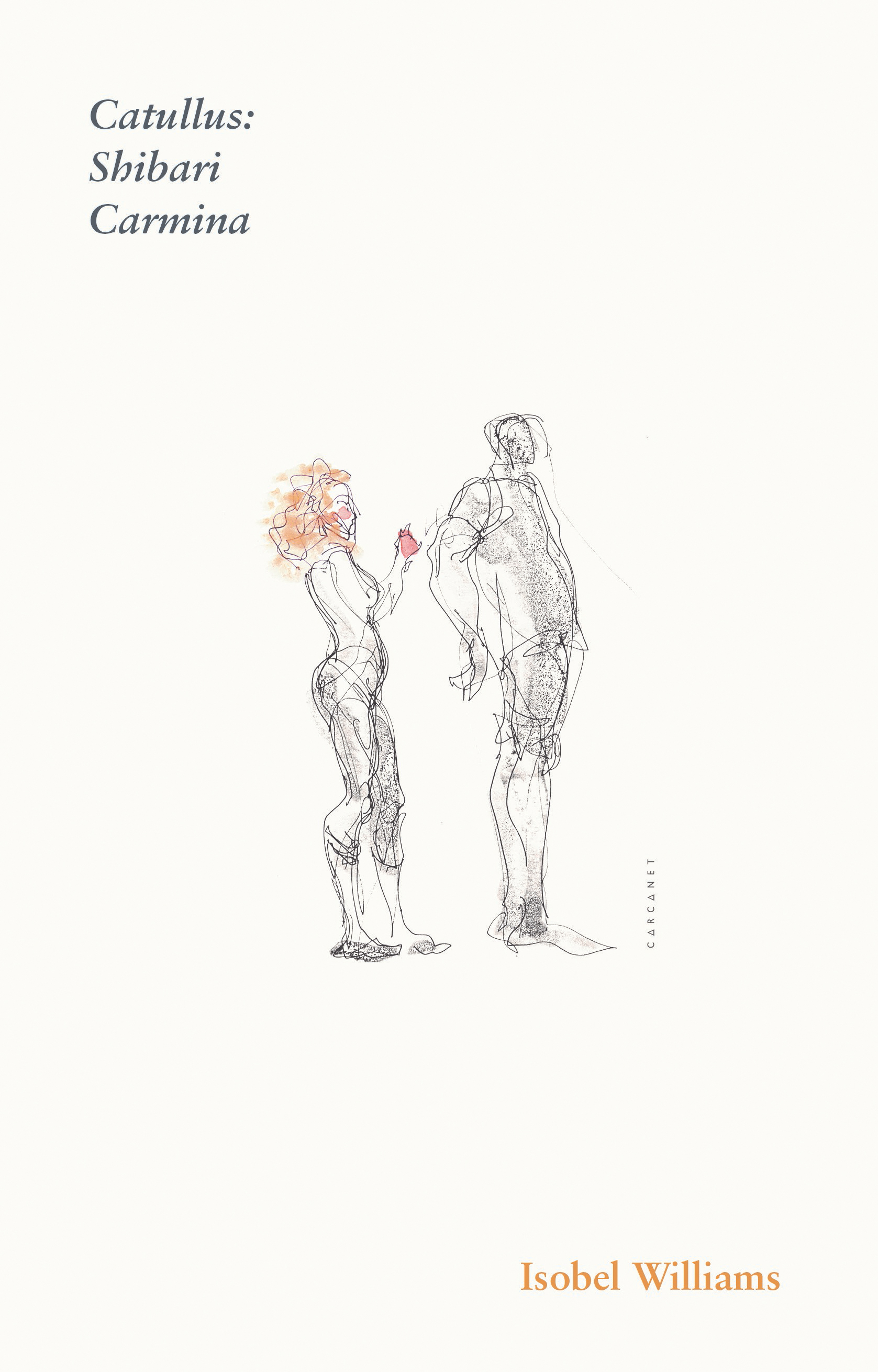 Catullus: Shibari Carmina is published by Carcanet Press (information here; for US and Canada, here).

It contains my versions of Catullus (60 of his 113 poems) illustrated with my drawings of Japanese rope bondage (shibari).

'Williams interprets ideas and feelings that Catullus’s own audience must have had, far better than almost any other existing translation.' - Ed Bedford, Indiependent

'...there is a poetic urgency in her renderings that can make the heart stop.' - Stuart Lyons, Classics for All

'Williams' translation alone is fascinating...The solemnity with which she has rendered Catullus 101 is particularly touching... Her art is simple, bold and evocative, and serves to draw out the frank sexuality of many of Catullus' poems.' - Grace Bartlett, Cherwell

'I'm reading these cold, without the Catullus knowledge, but I enjoyed them enormously, and I think they are marvellous creations. They fizz and crackle. Robust and kinetic and nimble...You have the ear, not just the technique - and that's always a joy to receive…just my kind of literary smut.' - Sam Brenton

'I love how well you capture that masculine voice - so cocky and strutty and in-your-face and shockingly rude and shameless - and how young you make the poet sound.' - John Walsh

'Deliciously illustrated...Literary charcuterie as neat as it is naughty' - Frederic Raphael, The Critic

Talk to the Royal Over-Seas League

Film of the book: readings and performances

My long-term blog about drawing shibari is here 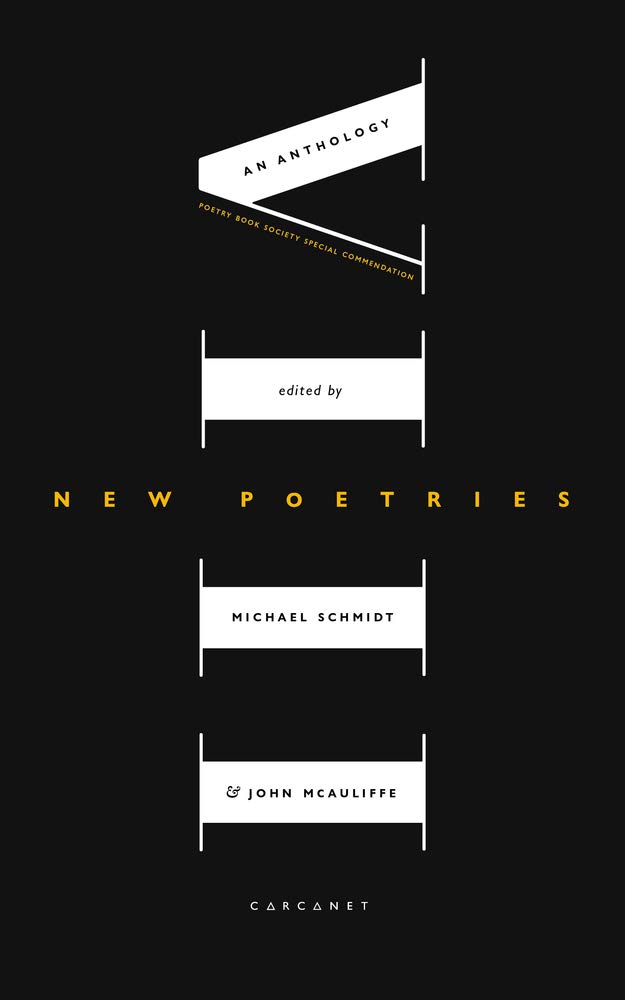 From the cover text:

'Translating Catullus has been, for me, like cage fighting with two opponents,' the translator writes: 'not just A Top Poet, but the schoolgirl I was, trained to show the examiner that she knew what each word meant.' The struggle is intensified by the presence of a third element, something that made Catullus come alive, his 'tormented intelligence and romantic versatility'.

'It eventually happened at a fetish venue in South London, The Flying Dutchman - an echo of Catullus's doomed obsessive love? Someone at life class, knowing I like a drawing challenge, had told me about a Japanese rope bondage (shibari) club called Bound. I asked the management if I could draw there; on arrival I was treated like the Queen Mother. Best of all, the schoolgirl was too young to be let in.'

The dynamics of shibari released Catullus from conventional constraints and delivered him to new rigours: 'I found context, metaphor and idiom for Catullus - whom one could glibly define as a bisexual switch from the late Roman Republic when such concepts were meaningless: a stern moralist who splits into an anxious bitchy dominant with the boys, a howling sub with his nemesis, the older glamorous married woman he calls Lesbia (here called Clodia, which might have been her real name).'

The poet uses the terminology and forms of social media, a very contemporary idiom which is at once subjected to severe scholarship and tight syntactical discipline. All the crucial language knots are firmed up, the sense of the Latin emerges with Catullus's own laughter restored, along with the other registers of love and loss. Isobel Williams's drawings add immediacy to her versions which 'are not (for the most part) literal translations, but take an elliptical orbit around the Latin, brushing against it or defying its gravitational pull.'